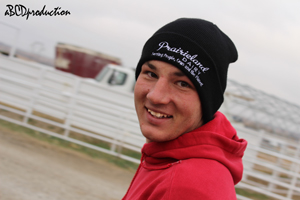 Return To List
This form needs Javascript to display, which your browser doesn't support. Sign up here instead