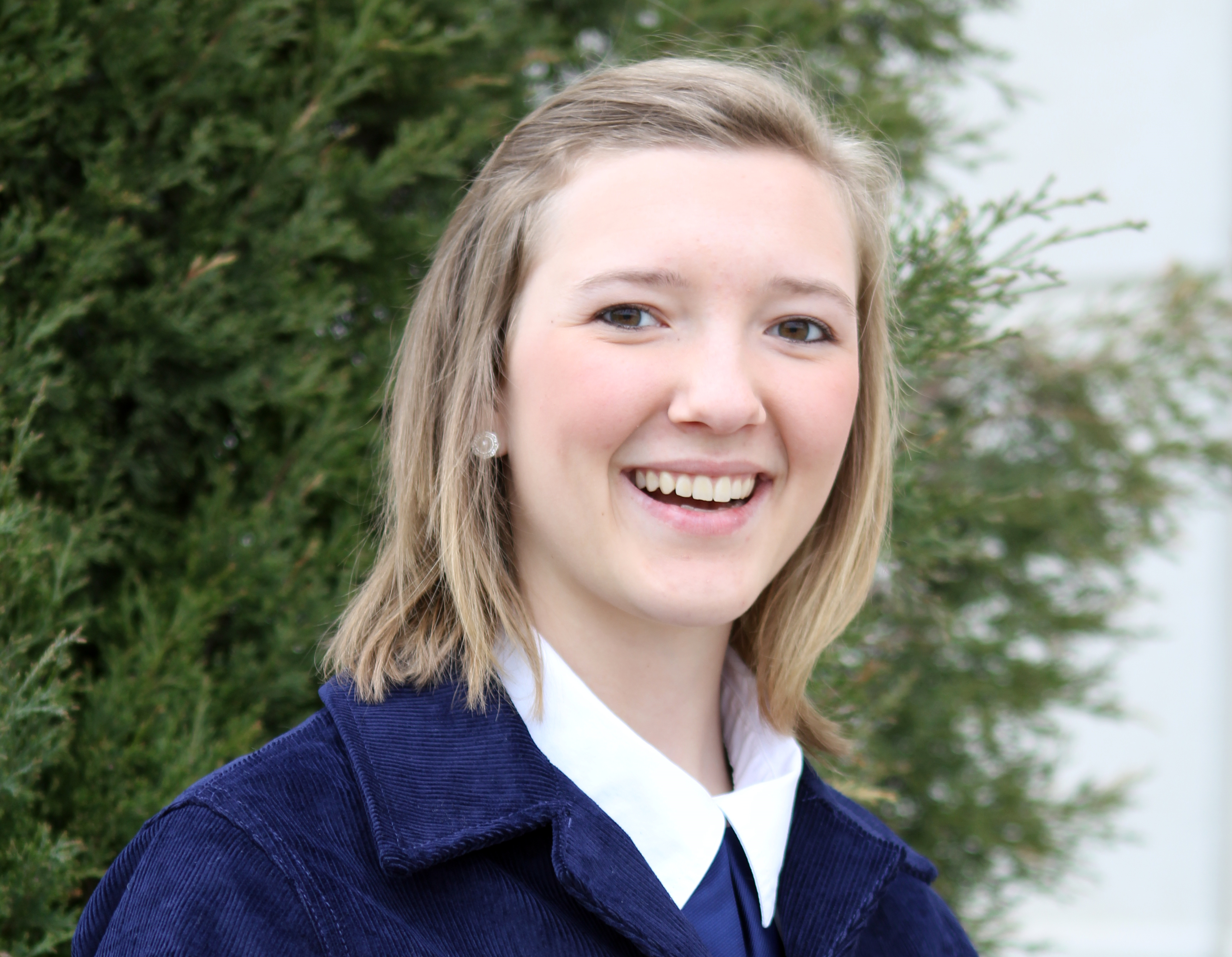 Christy Cooper is the daughter of John and Karen. She grew up outside of Waverly on her family farm where they raise beef cattle, grow corn and soybeans, and put up hay. On the farm they also have peacocks, chickens, show hogs, horses, and goats. Her SAE projects connect to her future career where she hopes to manage a ranch and be able to incorporate new technology in agriculture. Eventually, she wants to start her own cattle herd, and is also interested in agriculture advocacy on international levels in the future. She majors in Agricultural Education at the University of Nebraska-Lincoln.

After completing the intro to agriculture course as a freshman at Waverly, she promptly enrolled in more agriculture courses. She was amazed by all the things she was learning. She continued to learn about agriculture outside of the classroom though her Supervised Agricultural Experience program. She has an agriscience SAE where she conducts different research projects. She also has an entrepreneurial beef and production components of her SAE program.