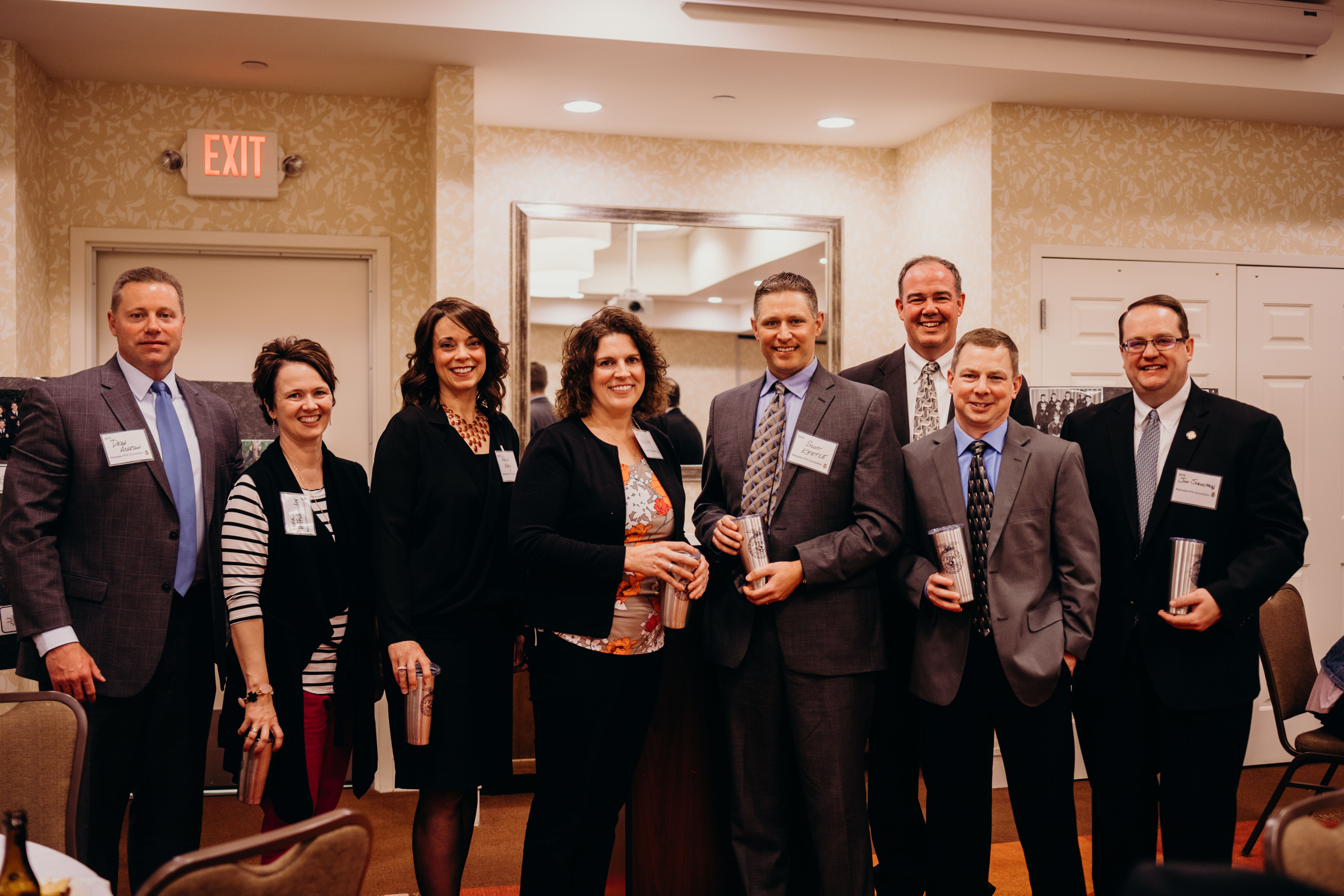 Click here to view a few photos from opening ceremonies and the past state officer and donor event.