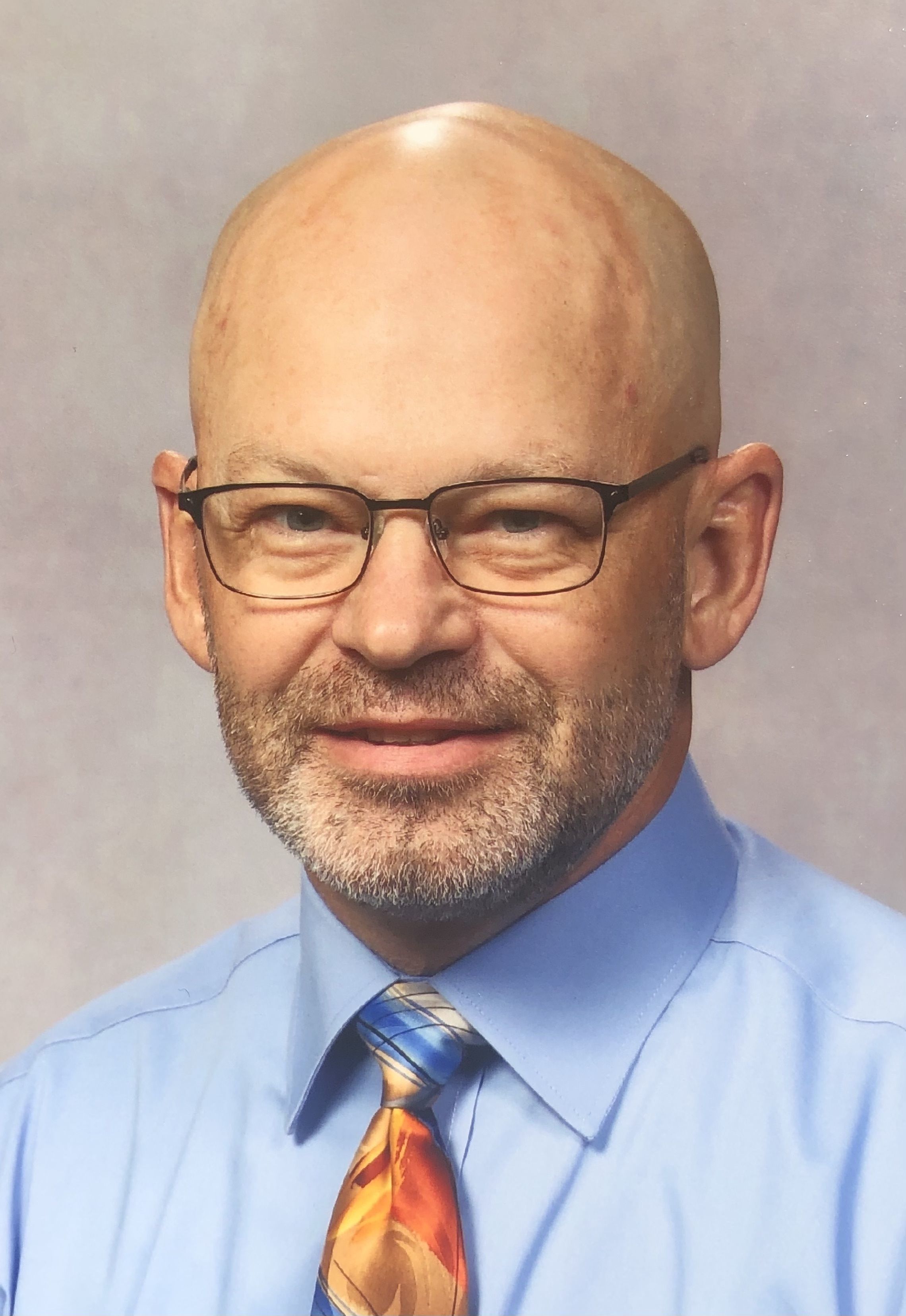 Bartlett, FFA advisor for the Pender FFA chapter, was nominated for the award with support by former students and community members. Mr. Bartlett is a retired military veteran. He has led several community development projects, served for his local firemen’s banquet and coached youth sports.

In her nomination, fellow community member, Wanda Kelly wrote “Mr. Bartlett is a man of faith, a devoted family man, a military veteran, a trusted neighbor, a community volunteer, a good friend. He also has been and continues to be a tireless educator, a mentor to countless students, a respected coach and the kind of individual that parents and grandparents want their children to have the privilege of having in their life.”

A former Pender student, Lexi Ostrand said “In the community, Mr. Bartlett is always the first to offer aid at any moment, especially during natural disasters like the recent floods of 2017 and 2018 and the Pilger tornadoes of 2014. He also helps to plan and execute various events within the school and community, such as the Veteran's Day program that the school puts on which holds a special place in his heart as he served in the military for 26 years.”

The Gary Scharf Helping Hand Award recognizes a Nebraska agriculture teacher or FFA advisor for what he or she has done in helping others, specifically in the school and community outside of agriculture education and FFA. As recipient of the award, Bartlett receives a plaque and $500 cash award from the Nebraska FFA Foundation.

About the Nebraska FFA Foundation

The Nebraska FFA Foundation invests in agricultural education and FFA for over 10,000 FFA members and their advisors in Nebraska by growing leaders, building communities and strengthening agriculture. For more information, visit neffafoundation.org.